Akiko Hori is now a signed Artist with the INRI Classic label! 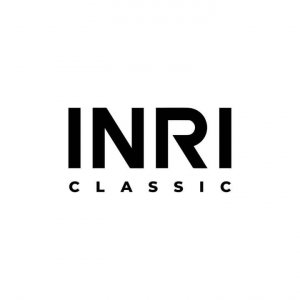 “Let’s give a warm welcome to our new entry Akiko Hori!

Stay tuned, soon you’ll be able to listen to her magical piano compositions from Japan!”

We are very pleased to announce as of February 2021, that Akiko Hori has been signed long term as a NEW ARTIST and member of INRI Classic Label of Milan, Italy.

Akiko is very much looking forward to composing and producing her special blend of both; Modern Classical and Piano Solo’s exclusively for INRI Classic for the global market.

“Let’s give a warm welcome to our new entry Akiko Hori! Stay tuned, soon you’ll be able to listen to her magical piano compositions from Japan!”

Akiko Hori is a Japanese composer, pianist, singer, songwriter and producer. Akiko is a highly gifted and experienced performer, she transports audiences across a broad spectrum of wide range musical styles.

Her musical education began at the early age of five. Studies of great classical masters led her to the prestigious Music College of Nagoya in Japan where Akiko graduated with Bachelor of Piano. She continued her piano studies focusing on different types of music. Beginning in late 2019, after performing live all across Asia and Australia for more than 20 years, Akiko started another adventure, creating her own studio where she is now focused on producing her own special blend of Modern Classical Music and Japanese fusion.

In the current recording scenario, where it has become imperative to question how the universality of classical music can become again a common territory of dialogue, comparison between cultures and a bridge between present and past, INRI CLASSIC chooses to move with curiosity and courage of a neophyte and the confidence and security of a precursor.

The ambitious INRI CLASSIC project was born in 2016 from the collaboration between the Turin INRI label and Warner Music Italy: a union of intentions, experiences and energies which aims to look at the world of classical music in innovative and unexpected ways.

The challenge arose from the international success of the Dardust project, pioneer of the combination between Northern European electronics and piano minimalism, and opens with the timeless stamp of the countertenor DIMAIO, where for the first time a voice typical of Baroque music coexists with the current electronic imagery thanks to the arrangements with which Dardust dresses the classics of the repertoire, making the artist a modern Farinelli. It continues then with the talent of the Italian-Turkish Francesco Taskayali, very young composer now on his fifth studio album and with a dense book of concerts in Italy and abroad, a cosmopolitan heart which reflects in his geographic music with ample harmonies like deserted landscapes and sudden melodic games close to the lively urban chaos. In 2016, in collaboration with SIAE, the OPUS 3000 Trio album was produced, where the renowned interpreter Gloria Campaner experiments together with Alessandro Branca’s cello and the electronic atmospheres of the producer Francesco Leali in an experiment between introspection and imperfection.

Made more decisive by the acclaim of the public and critics, the programming proceeds more closely than in 2018 and the artistic direction focuses on two fronts: the exploration of the piano world, which reached its highest point with the millions of streaming of the Sicilian Gian Marco Castro or the touch of the box in four for Cucina Sonora and the most thrilling experimentation with the accordion of the future by Pietro Roffi, the journey into the soundtracks of the Peplum cinema offered to us from the ambitious project Torso Virile Colossale, the painting piano and the synaesthetic paintings by Francesco Maria Mancarella.

2021 is the year of evolution towards the vision of the label as a catalyst for ideas and talents: thus arrives the first compilation of the brand “The Shape of Piano to Come“, which combines international collaborations, newcomers and hidden pearls of the neoclassical scenario, a new challenge to trace the path of the sounds of the future.

Pleased to be with INRI Classic Label 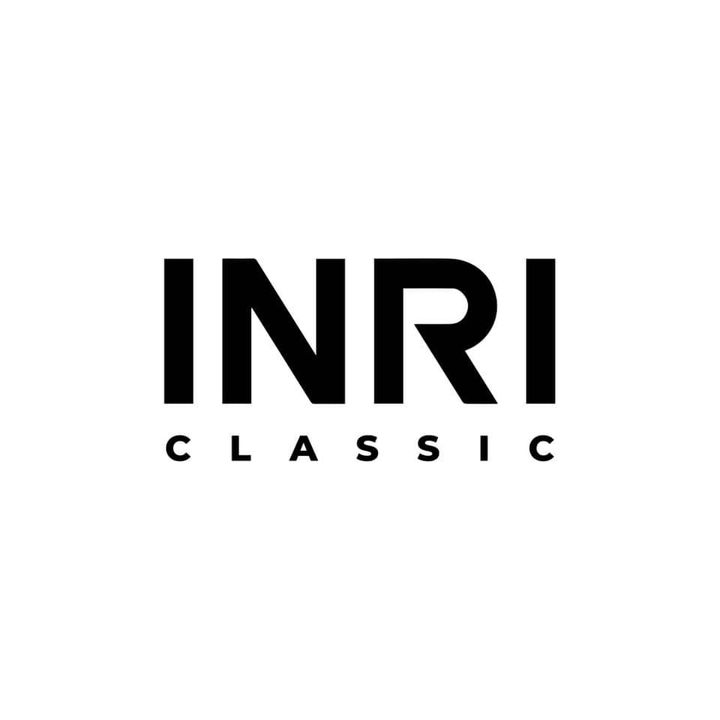 Pleased to present to you Yururi
Scroll to top